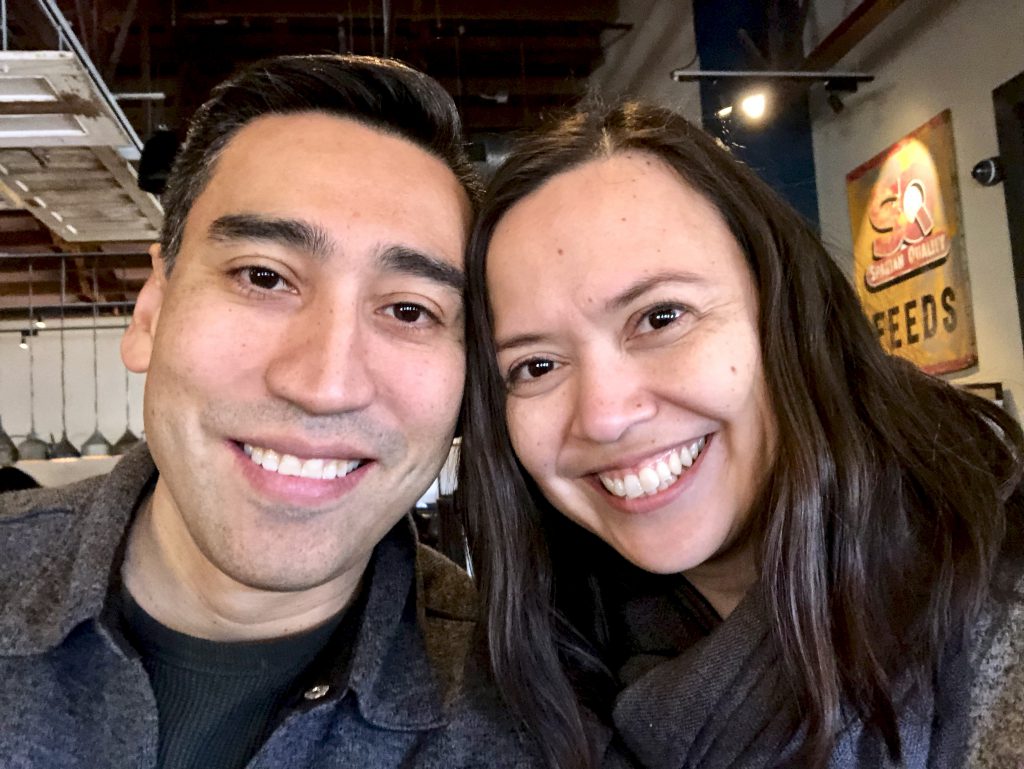 So we’re going to start planning a trip to celebrate. No idea where yet – though Paris, Mexico, Portugal, and Japan have come up…

In other news, my new company has an official name, and a website! Check it out – Base is going to be software built just for Executive Assistants. We already have one feature out for the public to use (Hourglass), and the next few features are in production. Everything’s moving really quickly!

Today the sun is out (I feel like it’s been overcast for way too long), so I think we’ll head outside and soak it up. It’s still only 53°F, but at least it’s sunny!

These Windows, and Groceries

Type your search keyword, and press enter to search